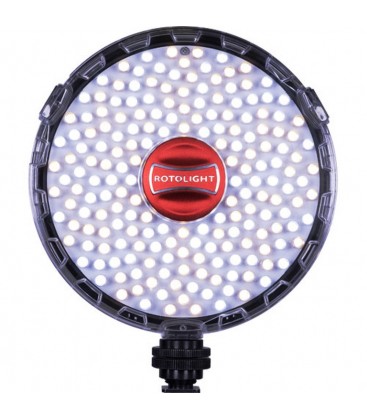 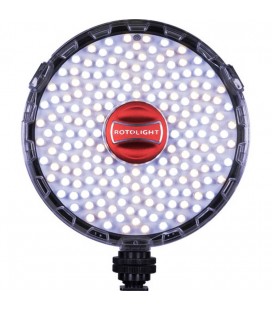 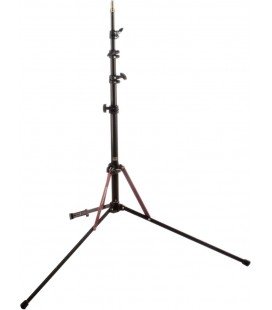 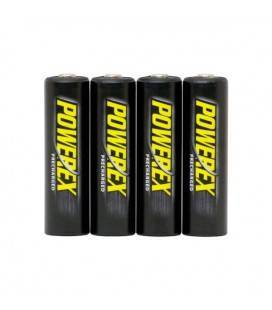 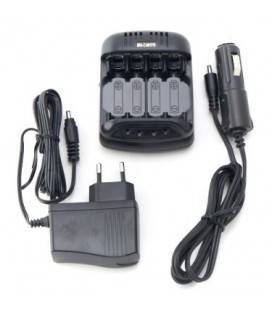 Capable of working as a continuous light or as a flash, Rotolighta's NEO 2 round LED light breaks new ground with features designed to meet the demands of video recorders and photographers. The most important feature of this device is the inclusion of a built-in 2.4 GHz Elinchrom Skyport receiver, which enables high-speed synchronization and remote activation of the unit from up to 656 'away when using an optional Skyport transmitter. . Additionally, it features Accu-Color technology to ensure optimal color rendering, proven by a rated CRI of 96 and a TLCI of 91. The output has also been significantly improved, with an 85% increase over its predecessor, and a flash mode that can will increase production by 500% for still images and help freeze the action. At full power, this results in an output of 2000 lux at 3 'for continuous lighting and a setting of f / 8 at ISO 200 for flash.

Beyond pure output enhancements, the device offers a variety of features to help users make the most of light. It does so primarily through a variable color temperature of 3150–6300K, which means that it can be quickly and easily balanced against ambient light, be it tungsten or natural light. Other features include True Aperture Dimming to help you more easily calculate your exposure information, and a CineSFX mode to automatically program certain aspects for use in a scene, including the imitation of police or fire light effects.

Designed to be portable with its compact size, the device has multiple power options. This includes operation with six AA batteries, the included AC adapter, or D-Tap power with an optional adapter. This means that it can be easily configured exactly as needed for a particular set. Users can mount it in a variety of methods thanks to the three 1/4 "-20 threaded mounts around the edge of the fixture. These work with many standard bracket systems, including a hot shoe mount adapter to function as a light on In addition, it comes with a filter pack, a filter holder and a belt bag to store everything.
Continuous and flash modes are available so users can quickly switch between video shots and photos without having to change lights.
The built-in 2.4 GHz Elinchrom Skyport receiver makes it possible to use the NEO 2 as a remote flash with support for high-speed sync up to 1/8000 seconds. This requires the use of an optional Elinchrom Skyport transmitter and allows remote control of the NEO 2 from up to 656 'away. Users can also sync using a wired PC sync or 3.5mm connection.
Accu-Color technology ensures high-quality color reproduction with a nominal CRI of 96, with an R15 of 99, and a nominal TLCI of 91. It also helps ensure the highest precision throughout the adjustable color temperature range of 3150. –6300K. The LEDs used also do not flicker and have a lifespan of approximately 100,000 hours.
Overall production is estimated to be about 85% more than its predecessor.
Flash mode provides approximately 500% more light output when connected to a main power source, or 250% when powered by AA batteries.
Dimming and local controls are possible via a rear display and two dials / buttons on the rear of the device.
True Aperture Dimming uses shutter speed and ISO information, as well as distance data, to calculate the proper aperture for your shot. Improves speed and usage and helps shooters quickly obtain the right energy settings for their subject.
The Designer Fade mode allows users to program fade-up and fade-down effects, including the ability to set the duration.
Cinematographic Special FX, or CineSFX, features a variety of different settings and modes to create ambiance in your scene. This includes options for strobe, lightning, pulse, color cycle, fire, police, television, and more.
There is no obvious recycling time or energy loss when using the NEO 2, making it a suitable choice for high frame rates.
For power, users have a choice of six AA NiMH or lithium-ion batteries or AC power from the included adapter. When powered by batteries, the NEO 2 can operate with 85,000 full power flashes or 1.5 hours of continuous lighting.
The NEO 2 can be easily mounted using the three 1/4 "-20 tripod threads located around the edge of the light.